What about High Definition?

If you've had a look at a high-definition television, then you've see that the television is massive, but the picture actually doesn't look so good...


If you've been into a high-street store and had a look at a high-definition television, then you've probably been wondering what it's all about. You can see that the television is massive, but the picture actually doesn't look so good.

No doubt they were showing an animation movie DVD? Try asking the shop to show you a football match (watch the crowd) or a natural panorama!

Even one that's an integrated digital television and high-definition ready doesn't look all that good. When you get close, the picture seems to be made up of blocks. It looks more like lego than high-quality!

How do these standards compare with digital cameras and computer monitors?

A standard analogue, Freeview or Sky digital TV picture is 0.4 megapixels, 720-line HD-TV is almost one megapixel, and the highest standard 1080-line is two megapixels. (A mega pixel is one million picture cells)

The lowest level computer monitor is about 0.3 megapixels, high-resolution monitors start at one and one third megapixels. The standard being used for mobile phone reception (DVB-H) is just 0.1 megapixel.

How much better is the picture?

But the picture quality improvement is impressive. Compare these pictures. The first set show a digital screen grab from a Freeview channel. You can see that as you get closer to the picture, you see just blocks. 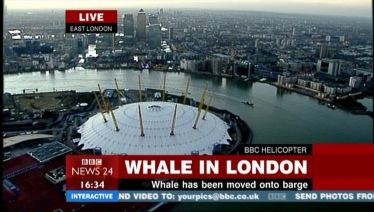 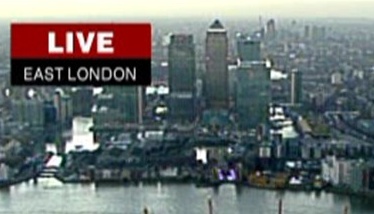 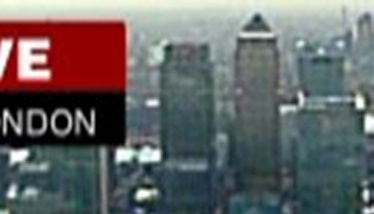 This example, from the Microsoft Windows Media Showcase, shows that as you zoom in you can see more and more detail. And so it should, there was five times more picture to look at! 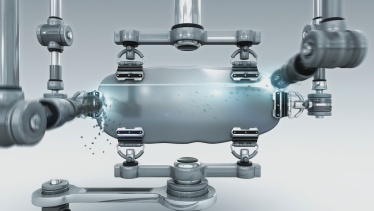 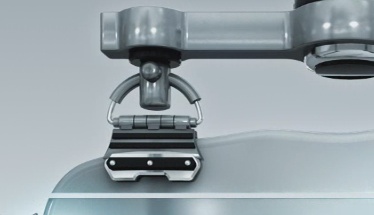 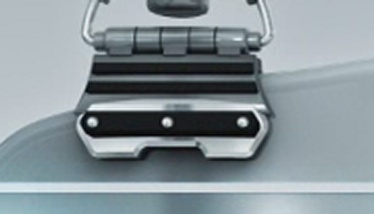 Help with High Definition?
[][][
In this section
CommentsYour comment please