The BBC plans to launch the iPlayer service anyway - so you can pay to watch repeats - even if the free service gets turned down by the BBC governors.


The BBC plans to launch the iPlayer service anyway - so you can pay to watch repeats - even if the free service gets turned down by the BBC governors.

This will mean that the BBC will probably turn on licence fee payers who share their domestic recordings of UK television programmes with each other on services that are similar in operation to the BBC iPlayer, such as the excellent www.uknova.com.

The BBC told us that they will "take appropriate action to deal with television programme piracy taking into account all the circumstances of the particular case. Please refer to the online guidelines on the www.bbc.co.uk/guidelines (section 16 - The Law: Intellectual Property Protecting BBC Copyright and Trade Marks) website for information on BBC's policy with respect to copyright infringement which states:

"Legal action will be considered if a site is run for commercial gain, trades off the BBC's name, damages the BBC in some other way or where a domain name conflicts with a BBC trade mark or brand. Action may also be considered where a site is non-commercial but contains a large amount of BBC copyright material or uses the BBC logo, but often an informal initial approach is more appropriate on these occasions.."

When we asked under the Freedom of information Act how much money they BBC intends to spend to restrict Licence Fee payer's rights and force them to use the official (and charging) iPlayer, they told us " the BBC is asserting its rights under the Act to withhold information relating to costs and available statistics regarding successful and failed actions. We consider the information we hold on litigation actions to be exempt under section 31 (1) (a) of the Freedom of Information Act 2000 which relates to law enforcement, specifically that, disclosure would, or would likely to prejudice the prevention or detection of crime.

We believe that releasing the requested figures and statistics would prejudice the prevention of TV piracy. If we disclose the information, it could disclose trends, the knowledge of which would prejudice our ability to prevent TV piracy. For example, there may be instances where we have decided not to prosecute. It is possible that a member of the public may look at the figures and decide the risk is low for prosecution and therefore consider it would be 'safe' to commit TV piracy.

So it would appear that it's a crime to even ask how much of our money the BBC is going to spend stopping services that have never actually been challenged in a court of law. 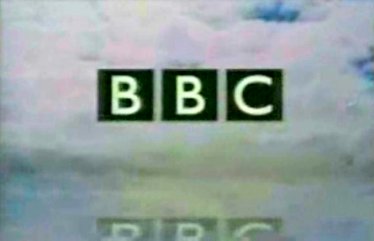 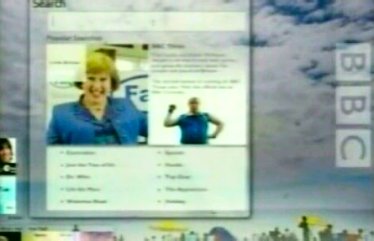 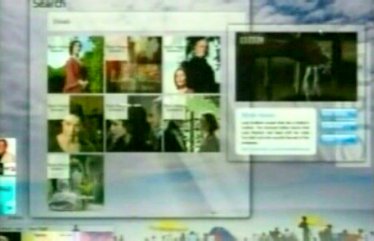 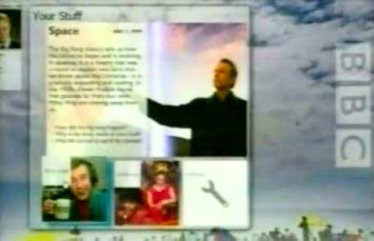 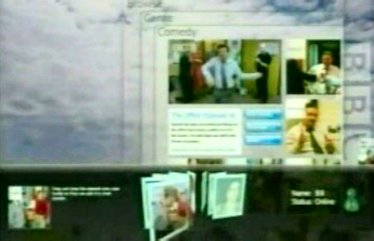 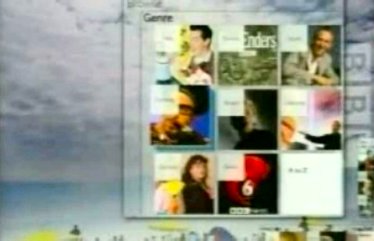 Help with Outside the UK?
[][][
In this section
CommentsYour comment please