Despite having to pay for the digital switchover process upgrading 1,000 TV transmitters and paying 600 million for Freeview boxes and aerials for 15 million over 75s - and moving many departments to Salford, starting High Definition public service TV, providing a county-by-county local TV service and proving BBC programs as free internet downloads in the UK, the government has decided to shrink the BBC.

This is while the government, via the Ofcom Digital Dividend Review, is going to make a small fortune many tens of billions of pounds each year - from selling the TV frequencies that the BBC has spent licence fee payer's money to free up by instigating and promoting Freeview and leading the public to 'switch over' to digital.

This settlement represents another failure - after the Olympic overspend - for Tessa Jowell. She did make public declarations in support of the BBC. She has failed to get a good deal for the users of the one public service that works, the BBC. 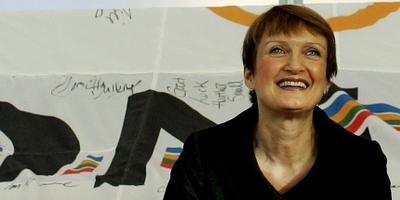 The BBC also leads the Freeview and DAB radio consortia, and it is going to have to make considerable savings and fire staff to reduce the budgets to the new reduced levels. The increases will be as follows: 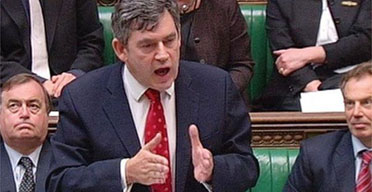 Presumably finance supremo and future-Prime Minister, Gordon Brown is happy to transfer his budget cuts from the National Health Service to the BBC.

Is this revenge for Hutton and the Iraq War coverage? Is this a failure or conflict of interest - by Michael Grade? Or does Gordon Brown think that making the BBC's staff and journalists unhappy will help him win an election?

It seems much more likely that Channel 4 will now be privatized.

As for Michael Grade, was he a success at the BBC or did he fail to achive anything at all? If the answer is the latter, then the idea he can work any magic at ITV seems illogical. He rearranged the chairs in the boardroom and failed to get money for programs and services, something ITV managed to do without him!