FIVE limited resolution in some parts


How does FIVE look to you?

In some parts of the country (outside London and Yorkshire), looking at the broadcast parameters the resolution of the broadcast is currently in 540x576 pixels, a situation that will remain for a few weeks.

Whilst this was fine for ITV4 and More4, FIVE is a public service channel. Or, in Ofcom parlance

And according to Reference Parameters for Digital Terrestrial Television Transmissions in the United Kingdom Version 5.5 Publication date: 16 October 2008:

FIVE is being broadcast at 540x576, a 25% reduction in the correct resolution in some parts of the country.

FIVE told UK Free TV that, "The Five service will be broadcast at full resolution on DTT across the UK from the middle of October". 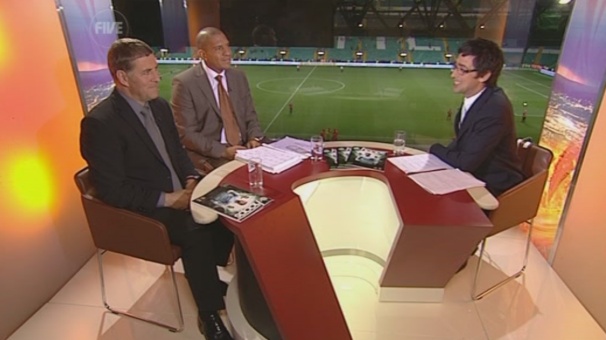