Much needed updates have been done to ukfree.tv

Yes, this ukfree.tv website has been running for 16 years. It is now running in London and had several fixes and changes to allow it to keep up with the most recent changes to the world-wide web. 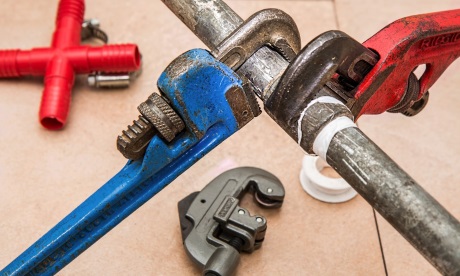 I must apologise for this taking much longer to deal with than I had expected.  There have been several issues that have needed addressing.

The first is that the AWS servers that run this site have been moved from the AWS site in Dublin to their London one.  This has been mainly done to improve the page load time for most users who are based in the UK.    There are four machines: the main webserver, the overlay map webserver, the database server and the backup server.  This, I hope, will reduce the hosting costs.

The second issue is to do with the Google Maps API.  This is system that, for over a decade, Google have provided to us here for free.  However, this is no longer the case and cost £280 (plus VAT) for September 2018.

I am going to keep the Google Maps JavaScript API calls for the TV and radio prediction pages, so they should still look like this… 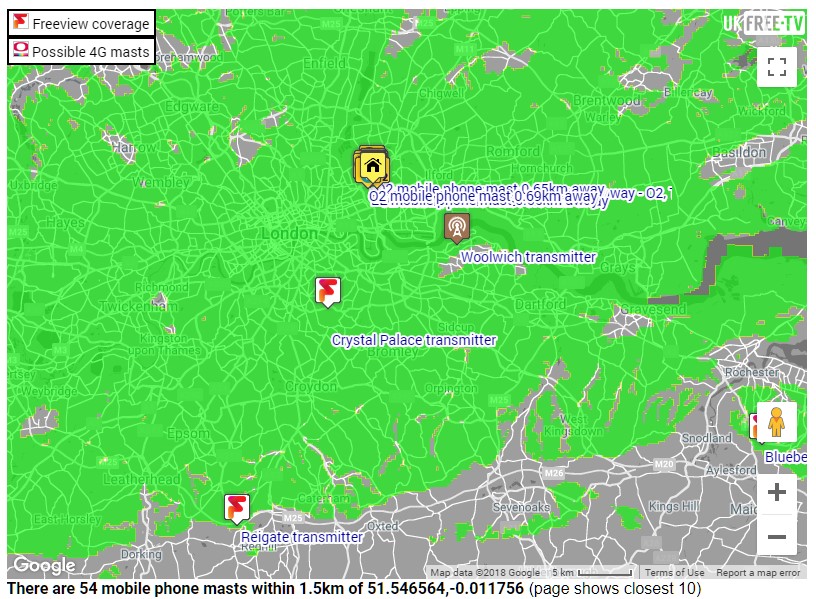 However, Google Maps still provides a free system for showing “Embed” static maps.  With a bit of new code, this means that the transmitter coverage maps can now be shown like this... 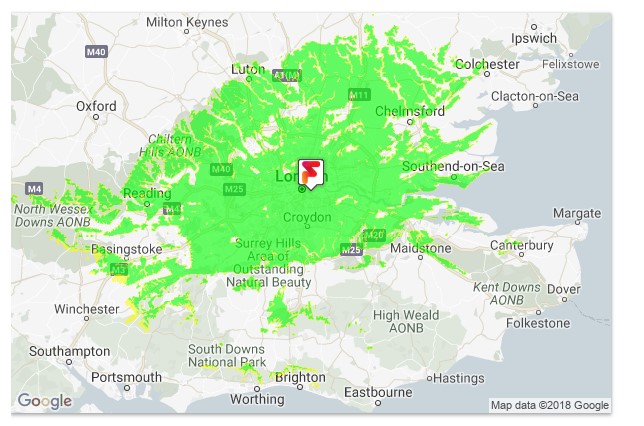 I may have to adjust other maps on this system from time to time to keep the costs down:  this is a Freeview and Freesat website.

As well as moving the server around, I have made a few changes to the front-end code to provide a better way to display the site’s material design icons.    You might notice this if you zoom in a lot…

For now, I have also made a new system to get the data from the Freesat system’s API, so the list of channels and channel numbers will be kept up to date again.

Nice to see you active and again thanks for starting to get things updated.
I thought I'd let you know I did get two identical of "The ukfree.tv occasional email" today.

Hi, My Predictor seems to have removed Crystal Palace from my list (GU9 8JY) since this is the service I have always used and the Transmitter hasn't moved.....

Also some to the Channel numbers are missing, when looking at individual freeview muxes on double clicking from maps. (https://ukfree.tv/maps/freeview) I checked Hannington and Crystal Palace.

Chris.SE's 3,285 posts
M
mike Davison
1:06 PM
Wetherby
Harrogate Hildebrand DAB transmitter is located between Scotland and Northern Ireland according to your site. Also Emley Moor comment page history not working - selecting any earlier page gives only most recent entries so not possible to follow a thread. This doesn't happen with Belmont's page, historcal pages can be selected.

MikeP's 3,056 posts
P
Pete Forman
12:18 AM
@MikeP +1 Midhurst at least has been wrong for a year now with no way of contacting the page author. Comments over the months with suggested corrections have not been read.