Read this: BBC coverage of Cliff Richard raid was over the top, says Tony Hall 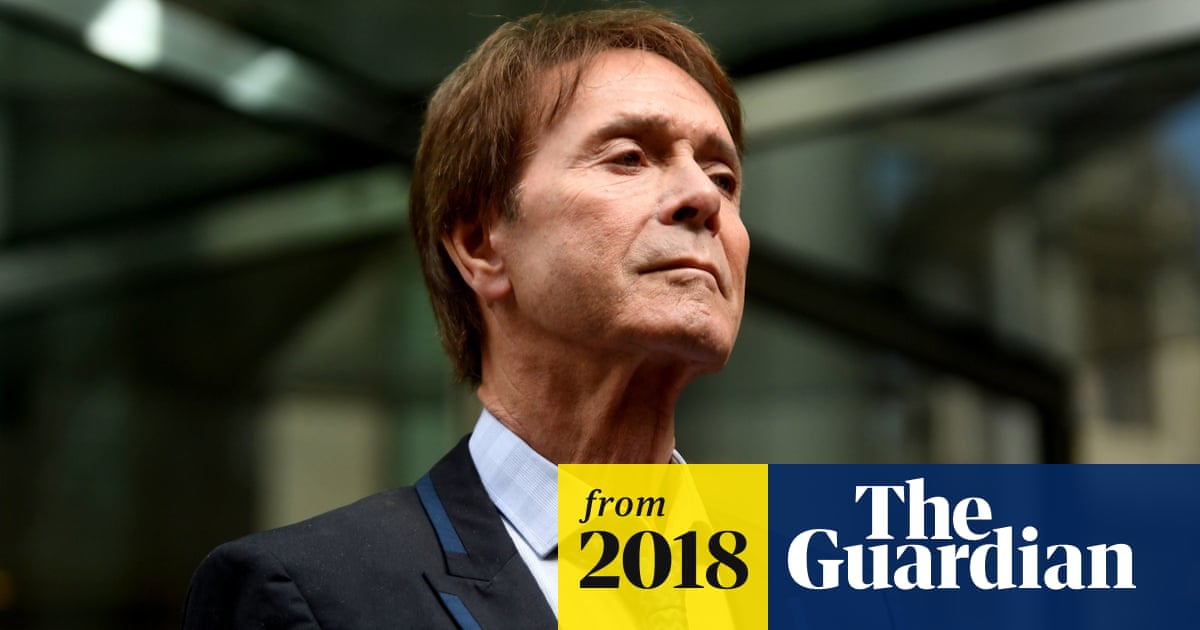 Summary: The director general of the BBC has told MPs the broadcaster's coverage of a police raid on the home of Sir Cliff Richard was over the top and had so far cost it more than 1.5m in costs and damages. Tony Hall told the digital, culture, media and sport committee, the total cost of Richard's high court privacy victory over the BBC was not yet known, but most of it would be covered by an insurance policy. - www.theguardian.com

Comments
T
Trevor Harris
sentiment_satisfiedGold
1:51 PM
It was not over the top. It was just an apalling case of invasion of a persons privacy. Poking live TV cameras through the window of a private flat is totally unacceptable. I suspect the helecoptor was also breaking aviation low flying rules.