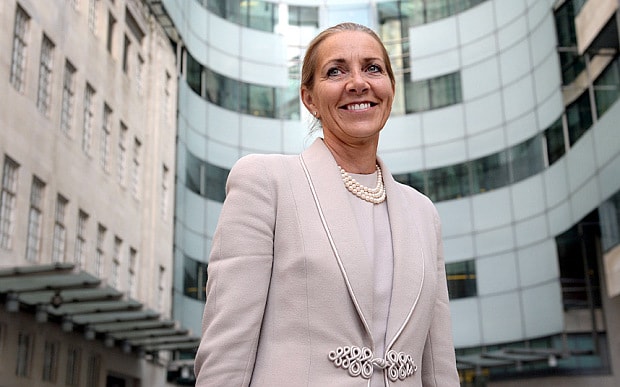 Summary: How the BBC is funded will form a key part of these negotiations with the possibility of a subscription model replacing the traditional licence fee. If such changes were introduced it would be the biggest shake-up since the BBC was founded in 1922. Some members of the Cabinet are understood to believe that the compulsory 145.50 annual charge for television ownership is outdated and does not represent the changes in how people watch television in the modern world. - telegraph.co.uk

Comments
M
michael
sentiment_satisfiedGold
1:38 AM
Big can of worms ! The crud would still be covered by the licence fee; programmes worth watching would cost extra. Would the BBC derive enough additional revenue, or would some viewers stick with the crud, whilst others discover quality programmes offered by commercial channels and yet others prefer to spend their money on a celestial subscription ? The BBC could, instead, reduce quantity and focus on quality in order to balance the budget.