The tvunfestival and the main TV Festival


UK Free TV was at the Media Guardian Edinburgh International Television Festival over the weekend. It was at this event that Jeremy Paxman's "MacTaggart" Lecture tore into the management of all the TV companies for "fake TV" and the lost of viewer's precious trust.

Many thanks to BBC Backstage for their invitation to the tvunfestival07, including the talking to the MediaGuardian's TV crew.

And later at the TV festival where we spoke with John Wittingdale and also Internet-designer Vint Cerf who spoke about a space-Internet! 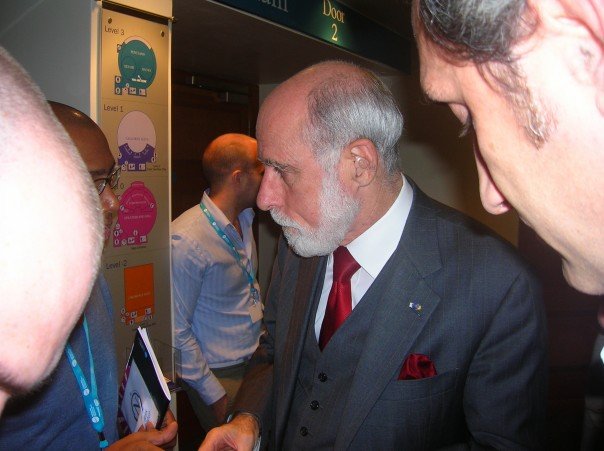 and saw behind the BBC scenes.. 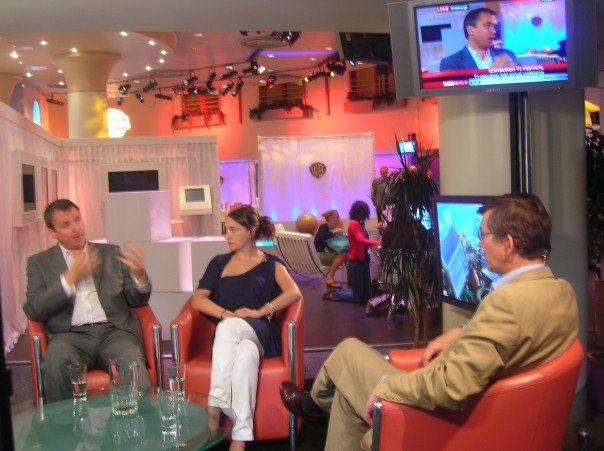 From Wikipedia about "snake oil": In the United States, false medicines in this era were often denoted by the slang term snake oil, a reference to sales pitches for the false medicines which used claims that their exotic ingredients were responsible for the supposed results or benefits. Those who sold them were called "snake oil peddlers", and usually sold their medicines with a fervent pitch similar to a fire and brimstone religious sermon. They often accompanied other theatrical and entertainment productions that travelled as a road show from town to town, leaving quickly before the falseness of their medicine could be discovered. Not all quacks were restricted to such small-time businesses however, and a number, especially in the United States, became enormously wealthy through national and international sales of their products.