BBC ALBA now on the iPlayer

Even if you don't speak this official UK language, you can still enjoy the programmes as they all carry English subtitles. 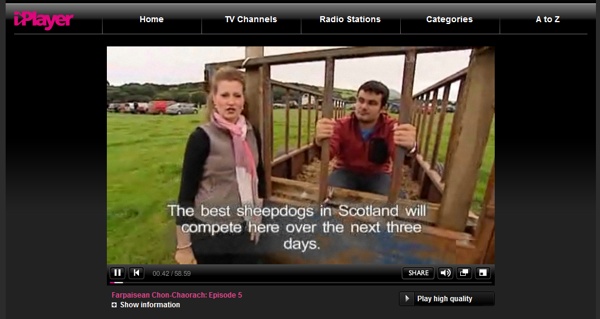 The service has proved very popular with those Freesat and Sky viewers who can watch it, but the channel will not make it to Freeview in Scotland until 2010. 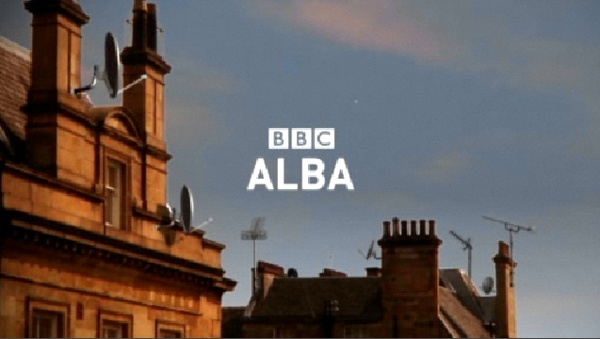 Help with Outside the UK?
[][][
In this section
Comments
R
Ruth
11:14 PM
Is there anyway of getting BBC Alba in Canberra Australia. I know you said previously that you can't, but I don't understand why, and is there any possible way to watch it on computer. As a Scot living in Australia it would be great to get some programs from Scotland.

Get a friend in Scotland to get a slingbox hd pro & set it up at their home for you, then you can watch any freeview channel anywhere in the world by logging into slingbox on your computer or if you want to watch it on a tv you can buy a slingcatcher & set it up in your home in aus, it will log into the slingbox hd pro at your friends house in scotland & show it on your tv in aus.

Mark Aberfan Aerials's 1,059 posts
K
Katharine Sinderson
4:16 PM
Could you please tell me what has happened to the programme the English title of which is 'Celtic Wizards' on iplayer? Shouldn't this be on until tomorrow? I have enjoyed watching it but have not seen all of episode 3 yet.

Katharine Sinderson's 1 post
B
brian leathem
4:28 PM
Downpatrick
I live in co.d0wn and wonder if I can get BBC Alba here on my tv as I can only get it on computer so far and not all programmes are shown