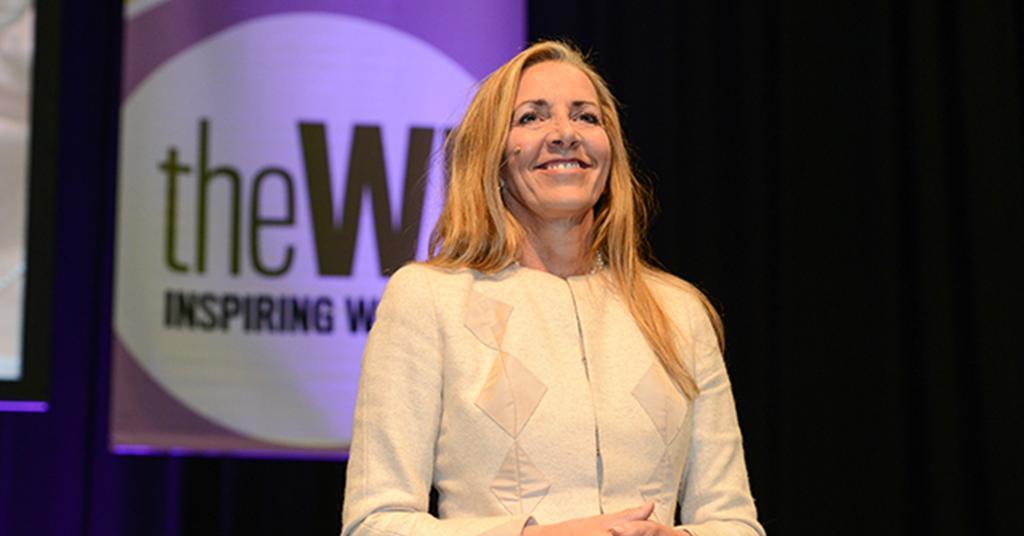 Summary: Rona Fairlead has said it will be an “enormous privilege” to chair the BBC’s new unitary board and argued that she wants “fresh thinking” to protect the interests of audiences. The BBC Trust chairman, who will see out her term on the new board after the governing body is abolished next year, said it will ensure that the corporation is focused on its duty to licence fee payers. In her first speech since being confirmed in the role, Fairlead said: “Because the new board’s role will be to ensure the management is held to account in terms of quality of output, the ways risk is managed, and in how the licence fee is spent. “Crucially, the new BBC board, like any company board, must remain focused on its primary duty. And that duty is to its shareholders. And for the BBC the shareholders are the people who – like you - pay the licence fee.” The former Financial Times Group chief executive said “fresh thinking” will be critical to this as she helps assemble the unitary board. “I want us to think differently about how we connect with everyone around the UK. Take their temperature. Act on their concerns,” she told the National Federation of Women’s Institutes. Fairhead added that there must be “clear water” between the government and the new unitary board to preserve the BBC’s independence. “We must have editorial and creative independence, with no scope for interference. And that means financial independence too,” she said. Fairhead will head up the new board until at least 2018 www.broadcastnow.co.uk

Comments
W
W.May
12:50 PM
BBC ought to have totally equal billing' for opposing views on various current subjects.
i.e.
Climate change,
AGW,
Sea level rise etc.
The current impression given is of bias, blaming Humans for causing it all.
A huge section of listeners is frustrated and angry that this is the case.
It needs correcting -NOW!

W.May's 2 posts
M
MikeB
sentiment_very_satisfiedPlatinum
5:35 PM
W.May: Perhaps they could also have 'equal billing' for flat earthers (actually, Good Morning Britain did do this the other week), people who believe that crystals heal, to balance the head of the BMA, someone who is an astrologer when they next talk to an astronaut about what its like in space, and perhaps someone who does spirit readings about the future when they ask the head of the Bank of England about a possible rise in interest rates.

Or they could stop with the false balance they often still employ (and have been warned about in three seperate reports over the past decade) about climate change (if the Royal Society thinks its real, can be explained by well understood physics and is observable, then its highly likely - which they do, judging from their website).

Physics is real, so is climate change. The ice is melting, sea levels are rising, temperatures are increasing, and the effects are observable now. Denial makes no difference to those, but it makes dealing with it just that bit harder.

As you know I fundementally disagree with you about 'climate Change'. The Earth's climate has always been changing, just look at the fossil record. It is no more changing now than a million years ago. Sea level is not rising in most areas, but tectonic plate activity changes the height of dry land in some places so it appears as if the sea has risen or fallen. There is mow Arctic ice now that 30 years ago, but it has moved a bit due to currents changing.

Science is never 'fixed', think of Newtons Laws of Physics that were considered fundemental to all things but are now know to only directly apply at a certain scale and not apply to the very small or the very fast - you need to use quantum physics to undestand many of those factors. One of the basic tenets of science is that you always have room and respect for open and free discussion - even when some consider theories as being 'fixed'.

All I can say is that you must be watching a different BBC to most people.

Since studying science and physics for several years, I totally understand peer review methoids and requirements, which is one reason I have serious doubts about some modern 'research' methods and conclusions. That many orgaisations agree with the AGW concept, just as many do not. Further, there are issues of bad matemeatics and 'fiddling' with data to make it fit with the concept. (BTW, I am being awarded a Masters Degree in Physics next month!)

I have done the research and the actual original data used by most climate groups. Ignoring the 'adjustments' shows that the trend is not upwards but largely flat for the last 20 years and before that it went up and then down again, but by very small amounts. Some of the data used is misleading, such as that reported at Heathrow as the gauge is alongside an area used for turning aircraft so the jet outwash plays onto the gauge! No wonder it gets hot!

Think back to when the 'theory' of the Earth being the centre of the universe, most agreed until it was eventually shown that the Earth revolved around the Sun. Just because 'most' agree does not make it true. That's why scientists should keep questioning everything. That's why we now have Quantum Mechanics as Newton's Laws only apply at the 'human' scale but not at the very fast.

Also think back to the late sixties and early seventies when we were being told that we were approaching a new ice age! Never happened and that was the spur to the Professor who started the 'AGW' scare to get funding for research nobody wanted to pay for.

Look at the graphs of CO2 and tempoerature against time. You will see that CO2 rises FOLLOW temperature rises by roughly 20 years.